By Myrna Melgar and Patrick Maguire

Link to opinion piece on Medium

Posted by Myrna Melgar 梅義加 Supervisor, District 7 on Wednesday, May 27, 2020

In this D7 conversation, I spoke with Alice Guidry, active member of the St. Finn Barr Parish, about services for seniors, what we need to do during and after shelter in place is lifted, and the arts in our district.

Posted by Myrna Melgar 梅義加 Supervisor, District 7 on Tuesday, May 5, 2020

In this District 7 Conversation, I spoke with Maurice Rivers about the Arts and the role of arts in the vibrancy of the Ocean Avenue corridor 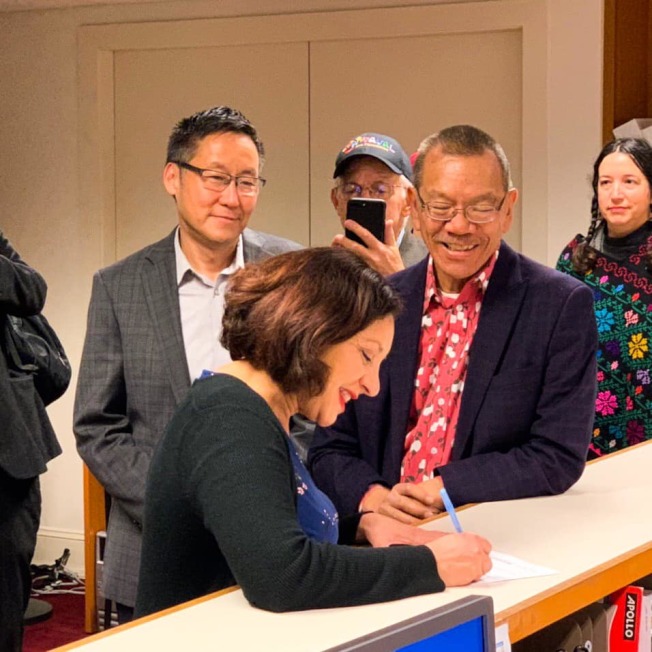 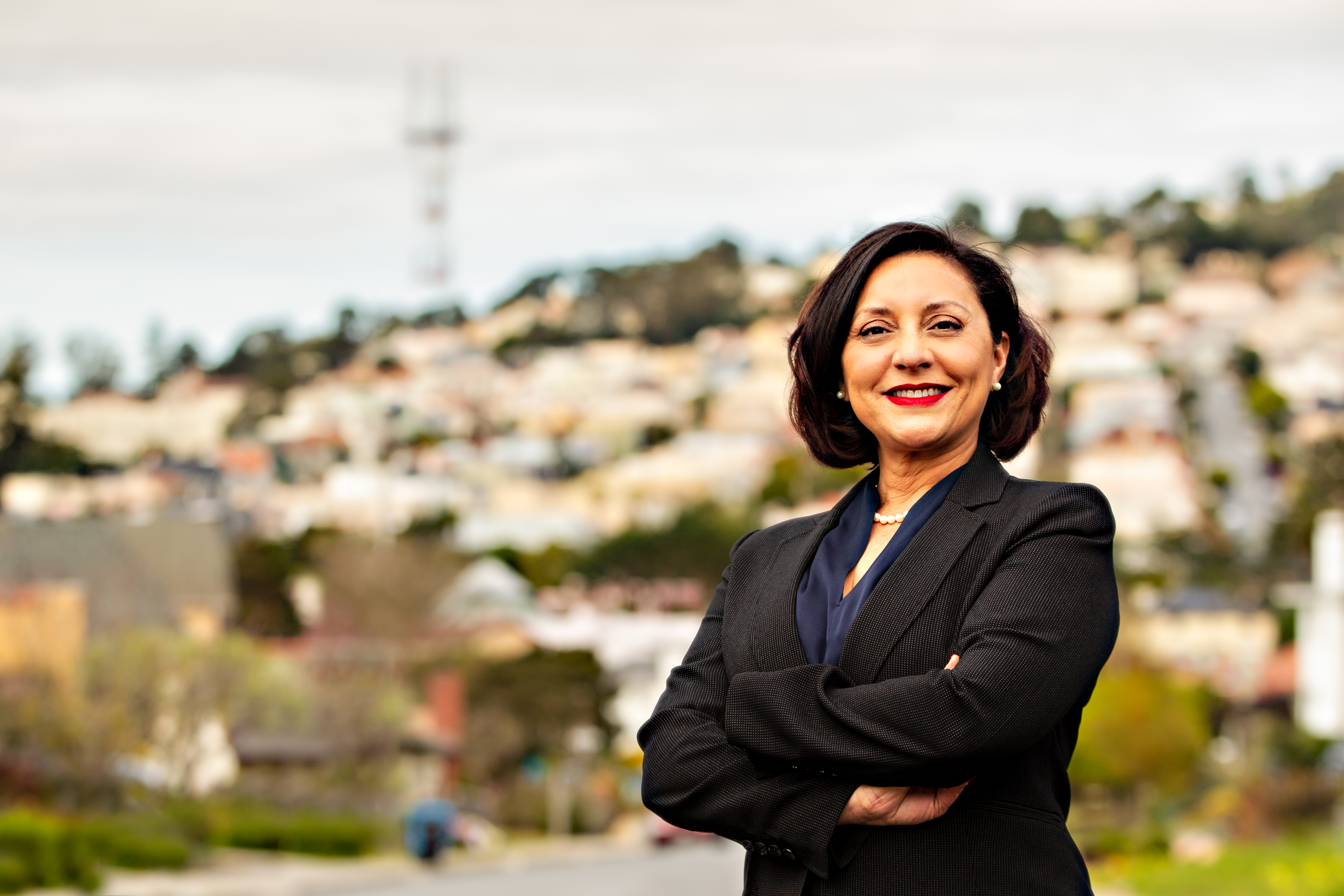 The hard-fought battle to reclaim a once-imperiled neighborhood institution ended Wednesday as Mission District community leaders embraced and celebrated at the Centro Social Obrero building at Florida and 19th streets.

A consortium of neighborhood nonprofits banded together to purchase a portion of the building, which the Mission Language and Vocational School had nearly lost in a messy legal battle. As of Wednesday, the nearly 100-year-old structure is once again a fully-fledged nonprofit hub.

Planning commissioners might just have one of San Francisco’s hardest jobs.

The appointed Planning Commission oversees San Francisco’s Planning Department and has the final say on what gets built in San Francisco and where. In the midst of a severe housing crisis, commissioners face a lot of angry people and have a lot of work.

You might be surprised to learn then, that for all intents and purposes, planning commissioners are practically unpaid.